I love finance and especially personal finance.   I read my first personal finance book years ago when I was half-way through my residency.   My fiancée and now wife and I decided to read the Millionaire Next Door by  Thomas Stanley in 2003.  Our minds were blown!  We both come from humble middle-class backgrounds and were never taught anything about finance from either of our parents.   In fact, both our families did what most other of the 85% of the population did, the spent everything they earned.  My mother is the exception, but that is for a different story.   Before Stanley, we assumed rich people either inherited their wealth or were somehow lucky.   His groundbreaking work shattered this misconception.  With the wisdom of Stanley, we were on the path to financial independence.   Or so we thought. 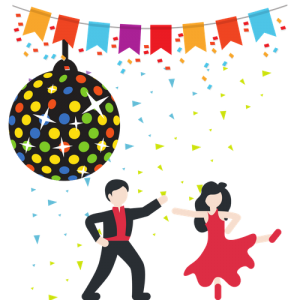 I grew up in Albuquerque, NM in the South Valley.    This part of Albuquerque was rural, of a lower socio-economic area and primarily Hispanic.   At the time I didn’t pay attention to wealth, class, race or any other discriminating factor outside of what many considered cool at school.   I had a boisterous family who enjoyed life to the fullest.   We often had large family gatherings which included a potluck, a pig roast and lots of alcohol.   My family was very generous to everyone in the community and the parties were often attended by local police, firemen and other civic members.  We never spoke about money or wealth…ever.   My father always believed in helping others and people would often come to him for a hand-out or “loan” and he never turned anyone away.   To this day, the community loves him and he can’t go anywhere in the city without knowing someone.   This gave me many rich memories and I am very thankful for my childhood.

A strange guy in the South Valley

I first met Shane(changed his name) in the 9th grade, in a time when everyone at school either liked heavy metal or hip-hop and dressed accordingly.  Shane didn’t follow any of the crowd in dress or behavior.   He had his own style and speech which reminded me of the way older adults spoke but not like my family.   I am not entirely certain how we met but I think it might have been in chemistry class.    Where most kids goofed off, Shane took his studies very seriously and as a consequence, excelled.  Others at school called him names like, “school-boy.”   He didn’t care since he didn’t follow the crowds.   Over time our friendship grew and we were hanging out all the time but never at his house.  So one day I said, “Let go hang-out at your house?”   At first, he was opposed but didn’t say why.  Then after some prodding, he admitted, “my parents are a little strange…”  My curiosity couldn’t stand it! I had to meet them. 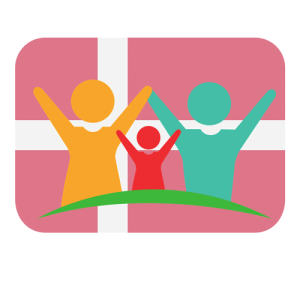 The Jorgensens moved into the South Valley in the 60s and fell in love with the most rural part of the city.    The northern part of Albuquerque and Bernalillo had flourished over the past few hundred years due to the fertile land and sustained a community of Native Americans and settlers from many parts of the world.   Over the past 50 or so years those communities transformed from a farming community into a residential community where most people worked in industry or services.   This wasn’t true in the South Valley where many people still farmed and had ranches in the 80’s (smelly at times too).   Best of all the land there in the 60s was cheap.   Fertile and cheap land close to a vibrant city created an opportunity of a lifetime for the Jorgensens.    Mr. Jorgensen came from a distant Danish migrant family who overtime migrated West.   He grew up very modestly and had a humble family of reasonable means.   He attended college, which for the 60’s was extremely rare.   College didn’t teach him anything that interested him and as a result, had a solid 2.0 GPA.   After college, he studied a variety of businesses.  He wanted to find a business he could start with very little capital and had a great profit margin.  After an exhaustive search, he settled on growing flowers.

She likes to Hide 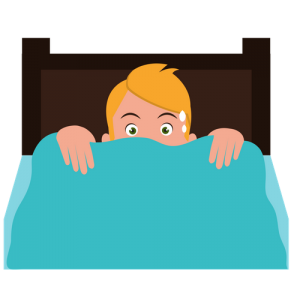 When I first arrived at Shane’s house the lights were on but nobody appeared to be home.    “Where is everyone?” I asked.   “Mother likes to hide…she doesn’t like to have company,” he said, as we proceeded to ascend to his upstairs loft over the garage.   This confused me since most of the adults in my life catered to children with too much affection and lots of food.   During the visit, I expected his mom to barge into the room and lavish us with treats, but it never happened.   We played loud music, laughed loudly and probably destroyed something,  but nothing happened.  Perplexed, I thought, this feels different but not in a bad way, just different.   I realized then that the Jorgensens differed from any other people I had ever met.  “Where’s your pops?” I asked.   “Oh, I dunno…he must be out flying planes or something?”  Another strange answer, I thought.  My father, if I had to guess, was working on a job or something, he is always working.  At this point, my mind spun out of control.   A mother that doesn’t like to socialize and a father that spends his time in recreation, this must be an alternate universe I have discovered, I thought. 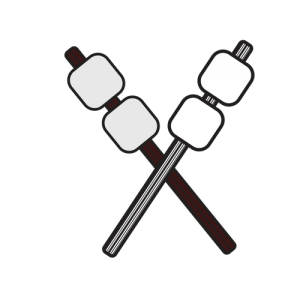 Shane also behaved in peculiar ways.    He lived in a very nice home, dressed well and even had a car which at 16 made him rich in my book.  Shane had one obsession…getting stuff for free.   We would make plans with friends for the weekend and the same thing would always happen.  If the event or activity wasn’t free or cheap he wouldn’t want to go.   Also, If we happen to go to a restaurant, he would always order coffee or tea with unlimited refills.  When we went to a gas station once the paid amount was reached, he would always raise the loop of the hose into the air to get the last drop.   When I asked about this, he would say, “I paid for it, including the stuff in the hose.”   This continued to be odd to me since I recall looking at his stereo system at his home which looked like something from NASA.  “Why are you so cheap, yet you buy some of the most expensive audio equipment I have ever seen in my life?” I asked.  “Because I am cheap I can afford to purchase such things, which to me are an investment since this equipment holds it’s value compared to other stuff.  Besides my allowance mostly gets invested and I save the rest to buy what I really want.” He responded.   Unbeknown to me I meet a classic “marshmallow test”, delayed gratification subject, a marshmallow boy. (I am like the last little girl in the video!) 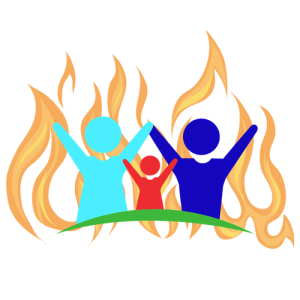 The Jorgensen made their fortune over the course of 20 years by selling flowers.  In 1986, my father ran a now-defunct plumbing company and killed himself every day working and often taking dangerous work assignments.   Mr. Jorgensen, on the other hand, didn’t work and spent most of his time reading and flying hobby aircraft at a local club.   Although 10 years older than my father, who was 39 at the time, Mr. Jorgensen achieved financial independence several years earlier.   I remember asking Shane what had happened to his father’s business.  He said, “He sold it once he had enough money.”  Shocked I asked, “Didn’t he like his business?”  He responded, “Not really and got rid of it when I was young so I really don’t remember much about it.   It was a tool to get him what he wanted, nothing more.”   Though hard work, diligent planning and I suspect massive frugality, Mr. Jorgensen used his business to generate wealth.   He, in turn, invested it all in the stock and bond market, living off the return ever since then.  Shane would often tell me his goal in life was to get a million bucks and live off the interest!   Pretty remarkable coming from a 16-year-old!

Confess and all your sins will be forgiven 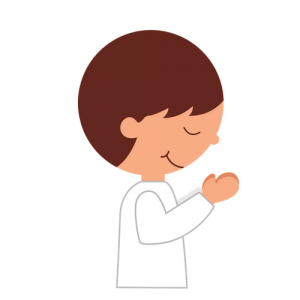 Shane and I continue to be friends and he has lived up to his dad’s expectations in every way.  He continues to work, but does so because he loves his work.   Shane is FI.   I, on the other hand, failed the marshmallow test and like a dieter trying to lose weight, I have fallen off the wagon time and time again.   My wife and I swore we were going to follow Stanley’s example but the creep slowly reared its ugly head.  I am my fathers’ son and I enjoy instant gratification way too often.   I have subscribed to Mint.com for years and have made hundreds of budgets only to fall short after a month or two.  Self-discipline is hard, especially if your brain is wired like me or my family but it is the only road to Financial Independence.   The lessons from the Jorgensons have not gone to waste as I have saved more than any of my other family member and 85% of society.  According to Networthify.com,  I will achieve FI in 4.5 years assuming an annual spending rate of $120K a year.    I am currently working part-time but with a little better planning I could have retired many years earlier like Passive Income MD.  All because of the damn marshmallow, I will have to wait until I am 50 to fly my airplanes.   On the other hand, it has been one hell of a ride.  Thanks again to Shane and the Jorgensons for taking in a wild country boy and teaching him one of the most valuable lessons, self-discipline, and frugality.

p.s. The names have been changed for anonymity.

One thought on “I have a confession, I have not achieved Financial Independence”